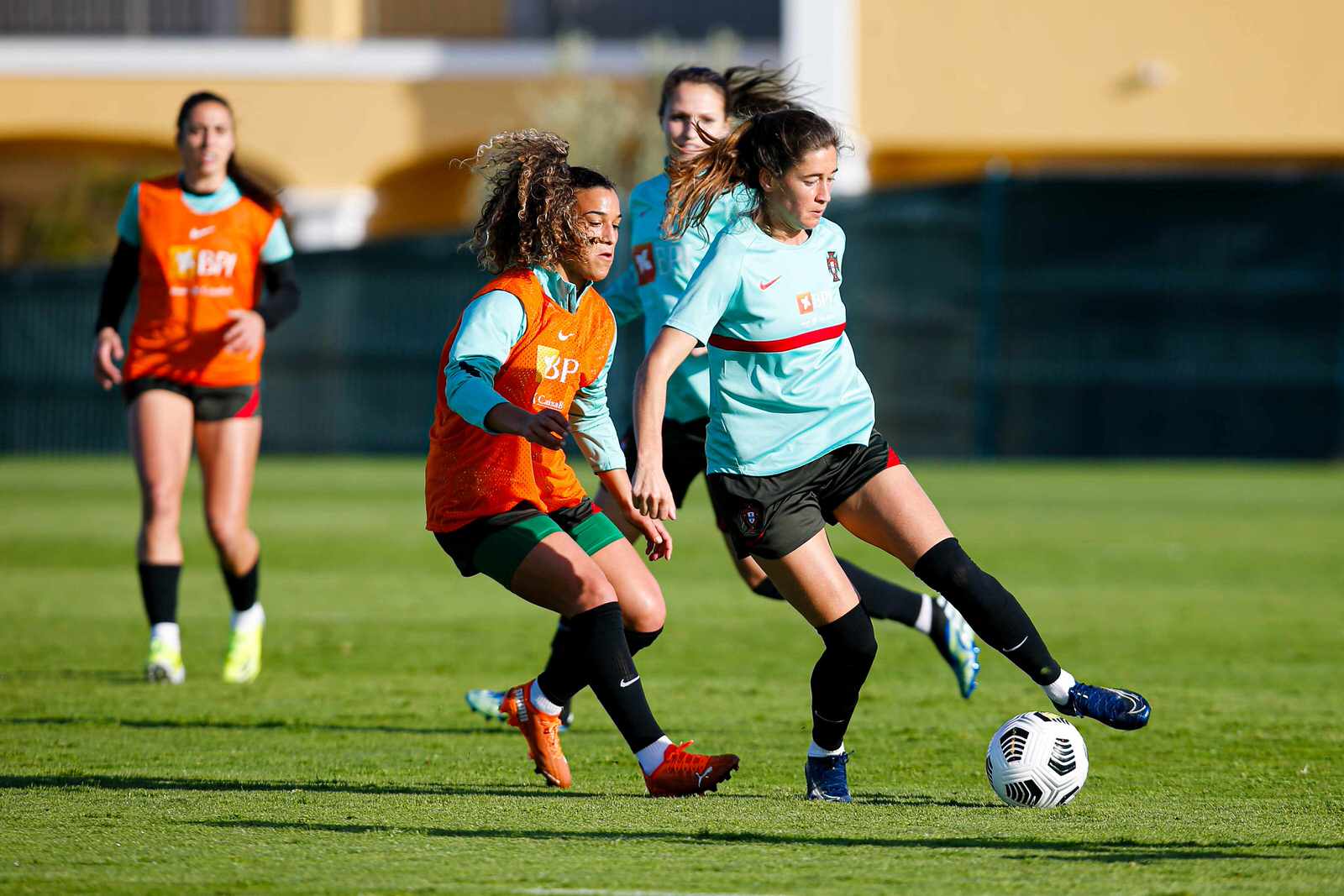 The Portuguese women’s football team has begun training in Lagos, Algarve in preparation for the final two Group E qualifying games for Europe, with Finland and Scotland.

The team plays first with Finland, on 19 February, at a time when the two teams lead Group E on equal points, followed by the game against the already eliminated Scotland, on 23 February, in Larnaca, Cyprus.

The game against Scotland will be on neutral ground, after an agreement between the two Federations and with UEFA’s authorisation in view of the restrictions on flights between the United Kingdom and Portugal, due to the pandemic.