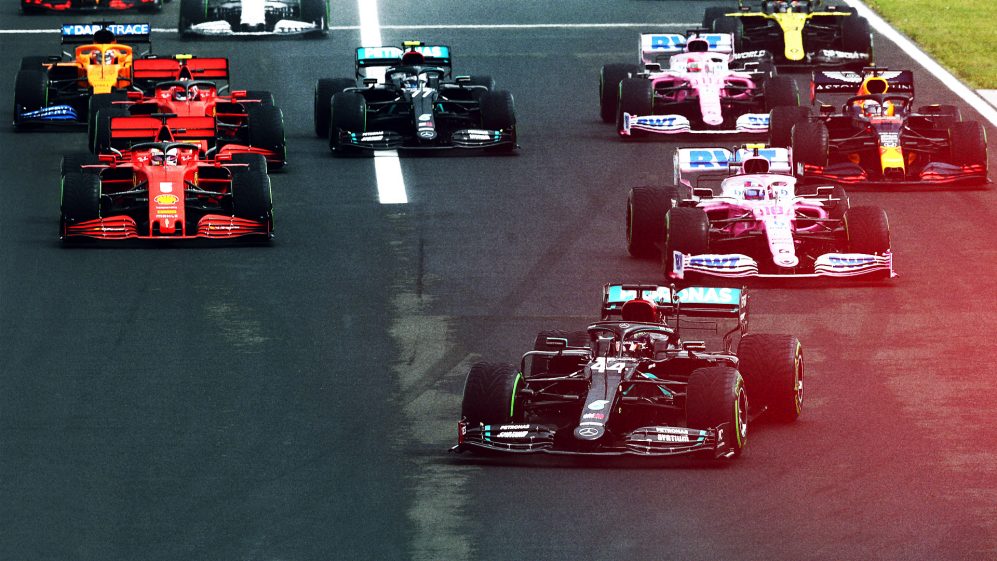 The 2021 Portuguese Grand Prix at the Algarve International Circuit takes place over 66 laps of the 4.684-kilometre Autodromo Internacional do Algarve on Sunday.

The action kicks off today with FP1 (11.30pm).  Then is it’s FP2 (3pm) this afternoon. Final practice gets underway at 12pm on Saturday, followed by Quali at 3pm. Then it’s lights out for Sunday’s Portuguese GP at 2pm.

The Autódromo Internacional do Algarve – known more colloquially as Portimão, after the port city it sits half an hour outside – joined the F1 calendar in 2020.

Autódromo Internacional do Algarve is 4.653 kilometres in length, has 15 corners in total, nine to the right and six to the left. The race on Sunday will include a total of 66 laps, with the race distance coming up to 306.826km.