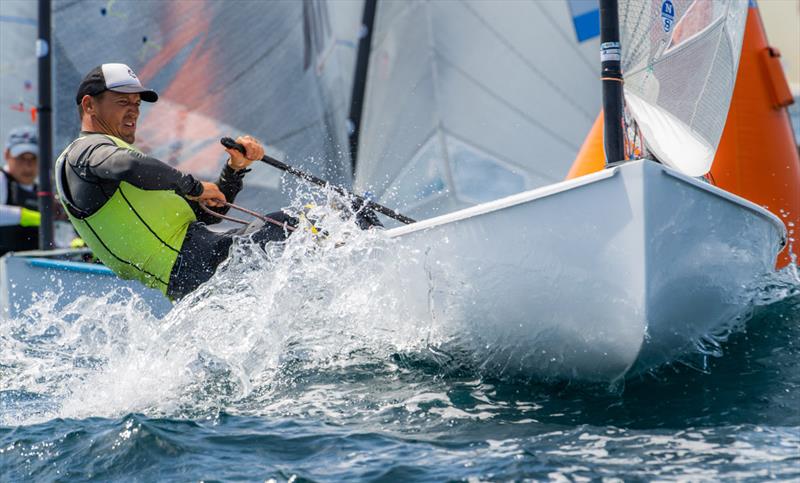 The 2021 Open and U23 Finn European Championship opens in Vilamoura, Portugal, this weekend with a fleet of around 50 sailors from 28 nations entered.

It is the beginning of the end of the extended road to Tokyo, and for many it is being used as a warm up event to the crucial Finn Gold Cup in Porto in four weeks, the final Olympic qualification event.

Originally intended to be sailed in Hyeres over the same dates, Vilamoura Sailing stepped in to organise the European Championships at short notice after the French organisers had to cancel due to the pandemic. It is the latest in a long list of events held in Vilamoura over the past few months and Vilamoura was a logical option for the Finn Europeans so that the sailors and boats can base themselves in Portugal without having to change countries between events.

Registration and measurement begins on Saturday 10 April, followed by 10 scheduled races over five days from Monday 12 to Friday 16 April.