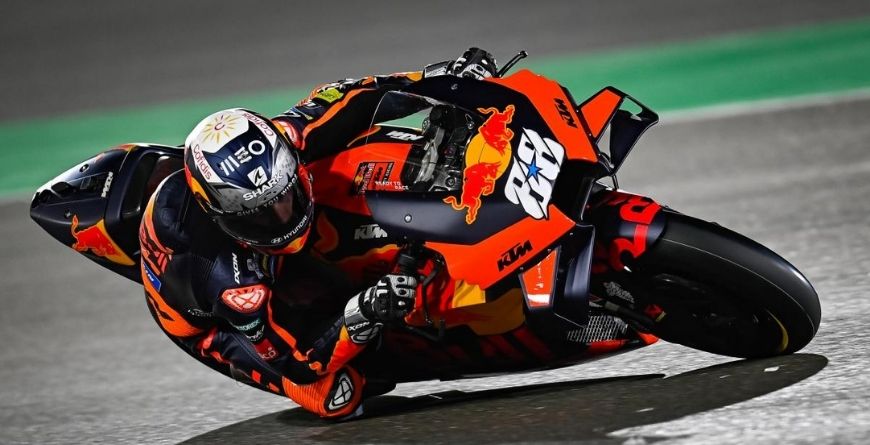 MotoGP travels to Portimao this weekend for the Portuguese Grand Prix.

Miguel Oliveira feels that despite no crowd at this weekend’s MotoGP race in Portimao, it has a ‘home GP’ feeling after the ‘huge reception’, from fans at the circuit’s entrance on Wednesday. Miguel Oliveira and KTM as a whole have endured a difficult start to the 2021 season, but the Portuguese rider heads to his home round at Portimao ready to pickup where he left off six months ago.  Oliveira produced as dominating a victory as any rider managed throughout 2020 at the Algarve International Circuit, as he led from lap one until the checkered flag.