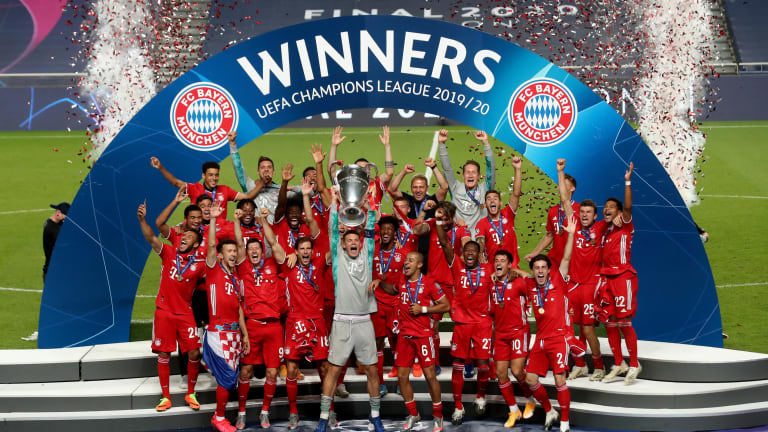 Bayern Munich were crowned Champions League winners on Sunday, giving a final flourish to a campaign which has been near to perfect for the Bundesliga giants.

Kingsley Coman struck against former club Paris Saint-Germain to score the only goal of the final, leading Bayern to continental glory in a 1-0 victory.

It is the Bavarians’ sixth win in the European Champions League, placing them joint-third in the overall trophy standings behind only Real Madrid, who have lifted the title 13 times, and AC Milan (seven).

After winning all the games of the 2019/20 edition of the Champions League, Bayern Munich accumulated the largest amount of win prizes ever, a total of 117,15 million euros.